The wage gap and barriers to economic mobility have not only set Black women’s advancement back, but also depressed the United States economy by about $507 billion over the past six decades, according to a new report from financial services firm S&P Global.

The report, released Tuesday, found that if educational attainment among Black women had kept pace with White women from 1960 to 2019, the U.S. economy would have generated an additional $107 billion in economic activity. That figure swells to half a trillion if Black women had been in positions that better matched their education and skill sets during that time period. 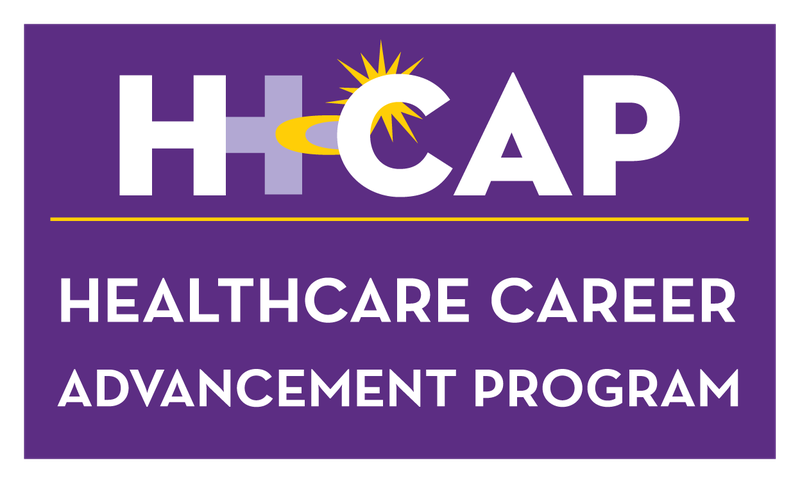